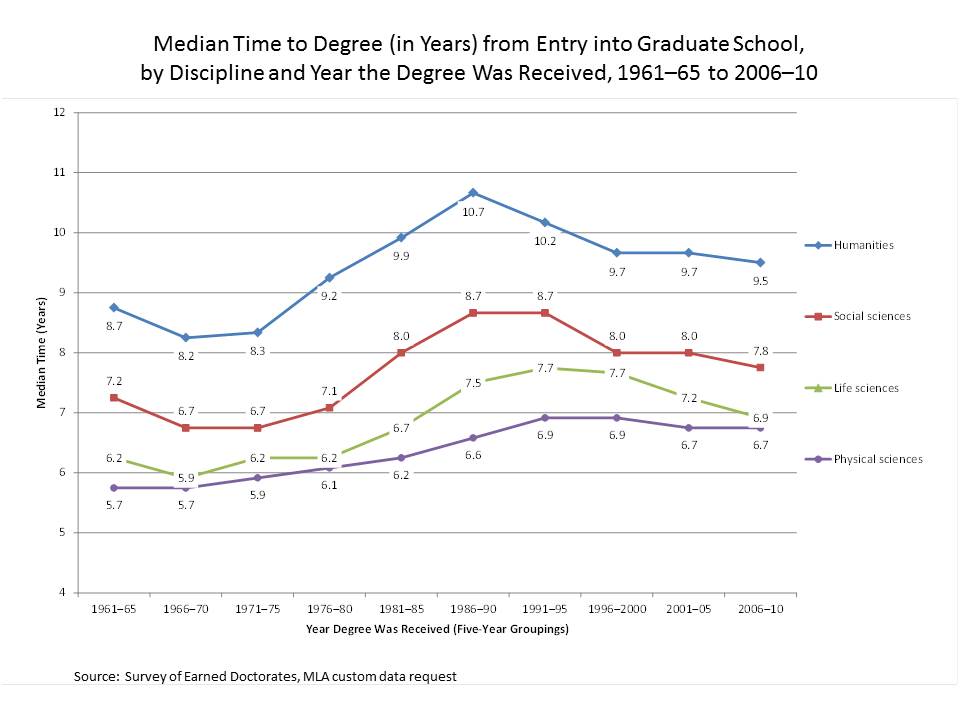 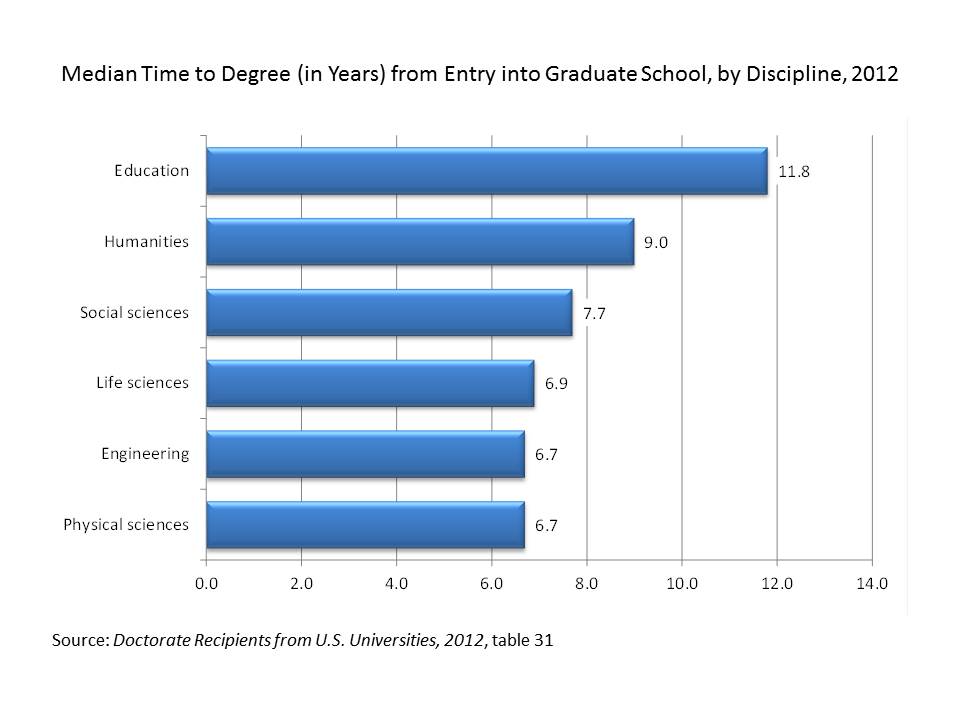 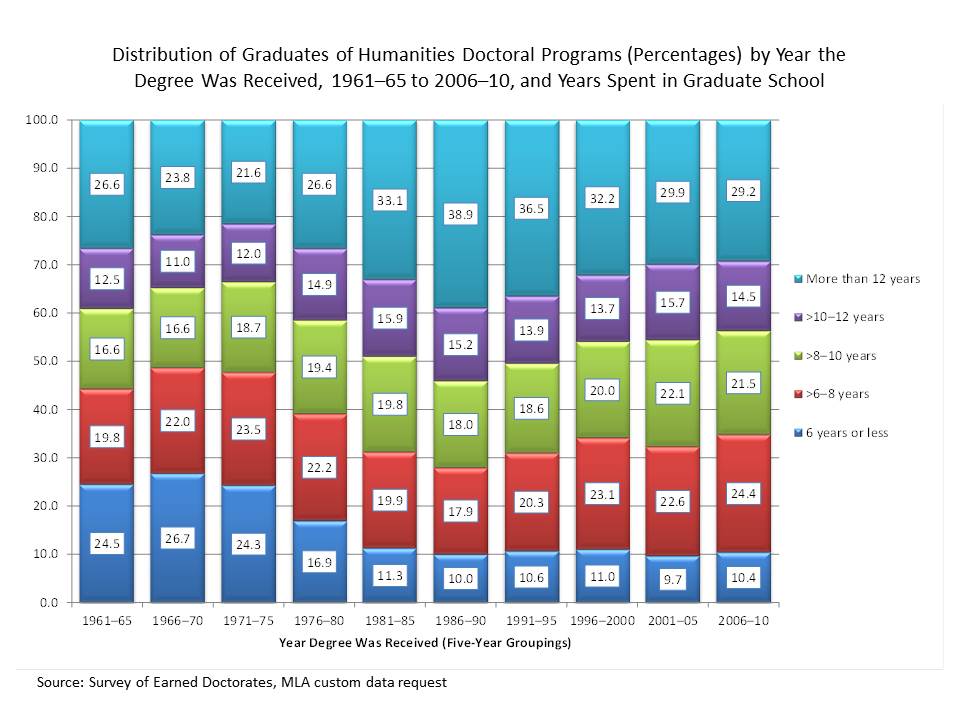 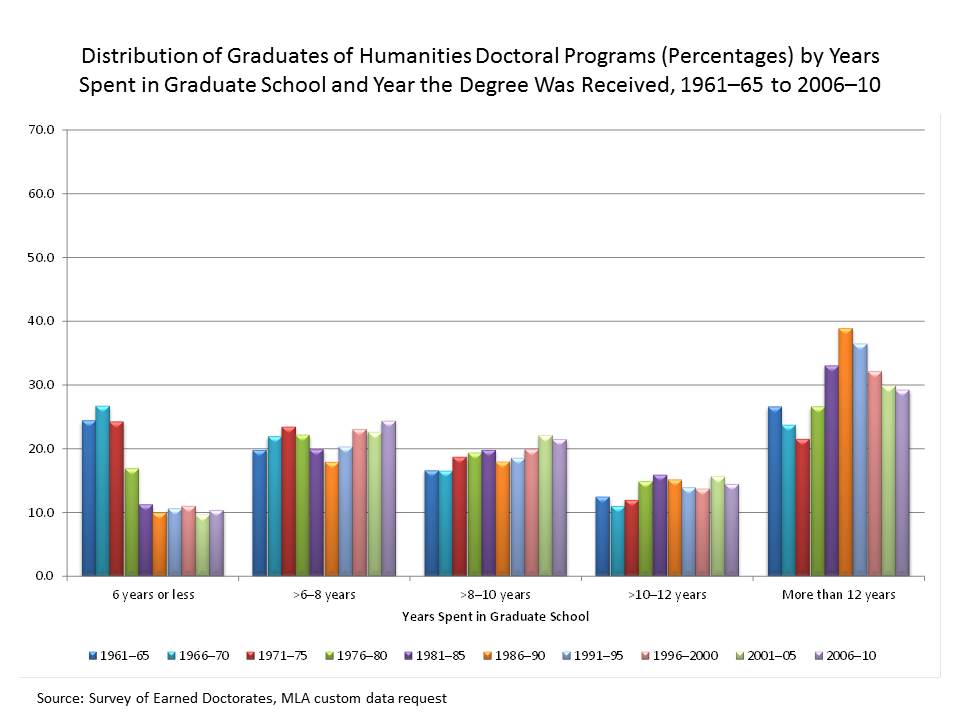 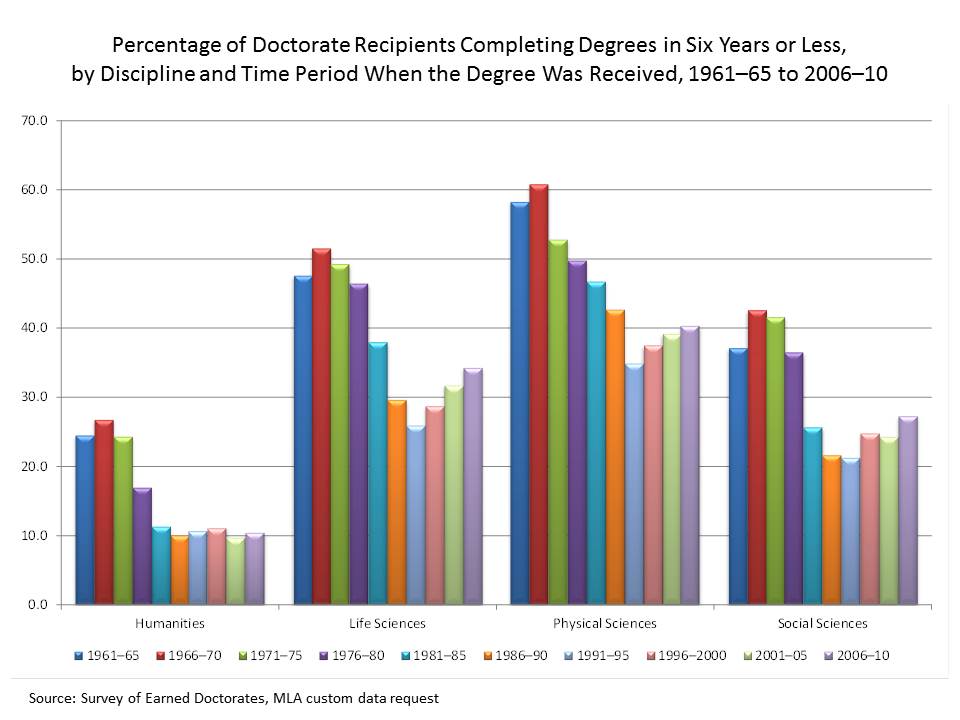 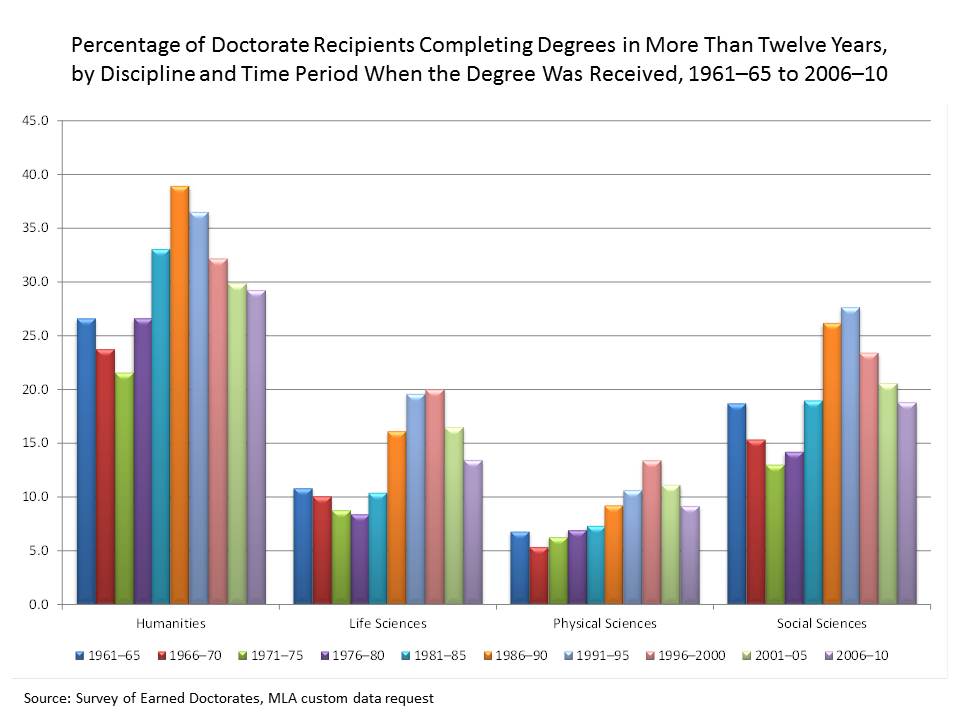 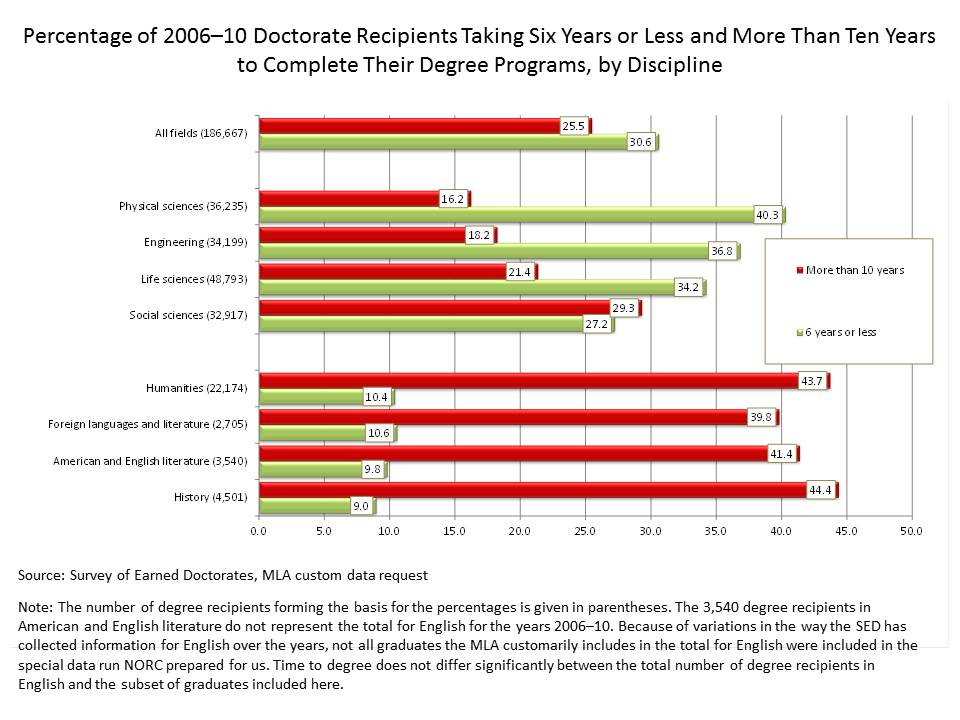 4 thoughts on “Opportunity Costs of the PhD: The Problem of Time to Degree”