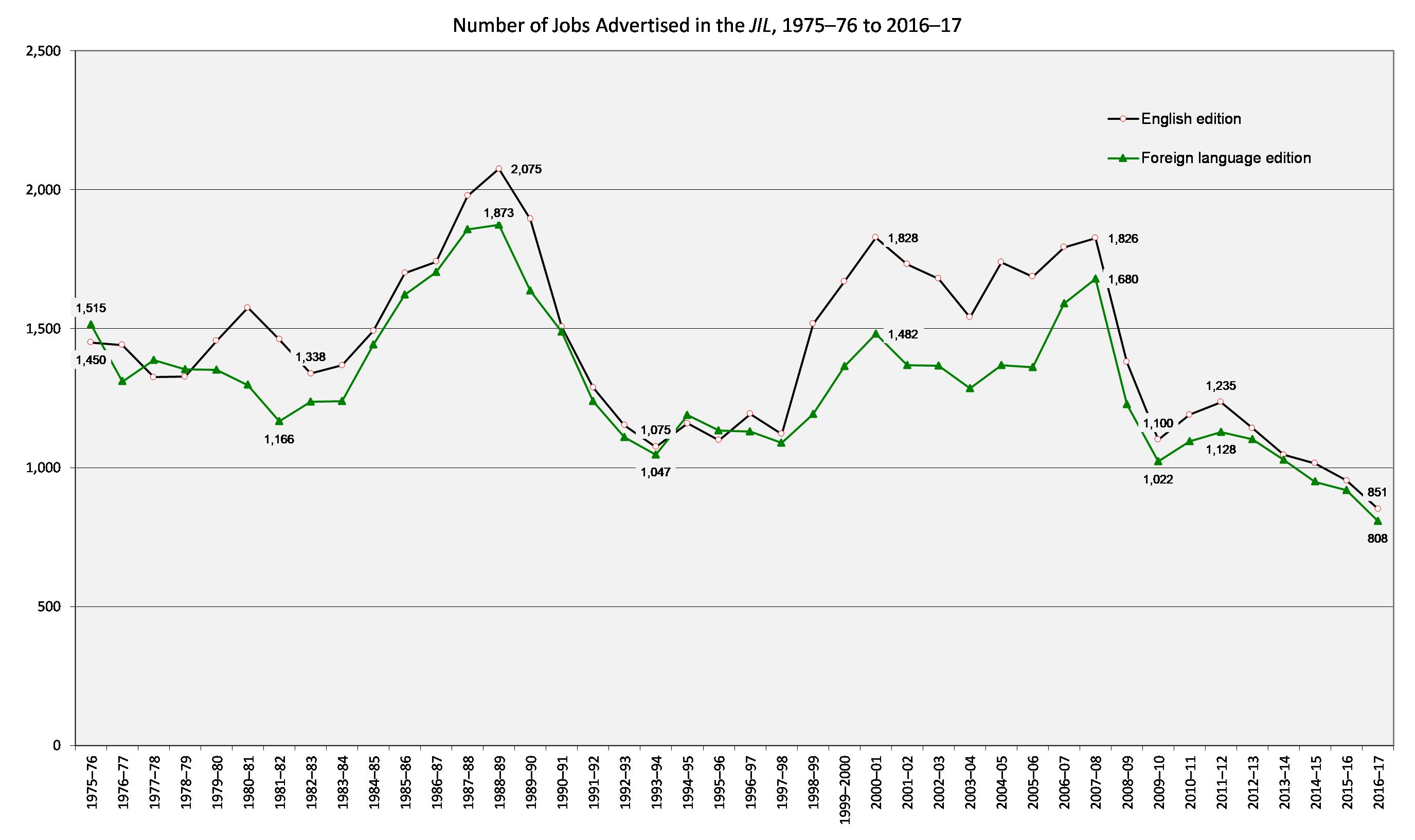 A full report on the 2016–17 JIL and trends in the ads will be published later this year.